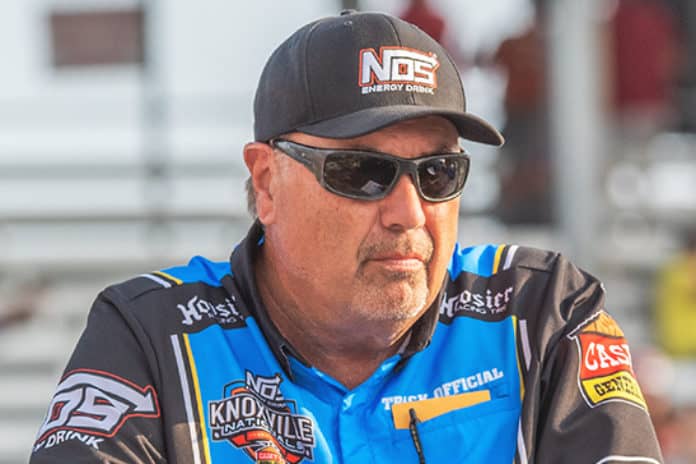 Knoxville Race Director John McCoy praised the fair board for its investments in improving fan and driver safety. Many of these were mentioned during Dan Findley’s guest spot on “Try Knoxville,” a podcast that is still available at www.marioncountytribune.com.

Among the facility improvements are new bathroom stalls, new concession coolers, a new hydrant and the raceway’s campgrounds, chain link fence in front of the grandstands, improved ramps to get into the grandstands, all paved parking for handicap spaces at the track, and more.

The season begins April 17 with practice night and a season push-off party. Competition starts the next night for Pella Motors/Kraig Ford’s Season Opener, with 410s, 360s and Pace Pro Sprints. Pace Pro Sprints replaced the 305 class, utilizing spec engines from Chevrolet. McCoy believes this is a good class for drivers to start in and is eager to get their feedback on the engines for coming seasons.

Flat Track motorcycles will be back on the dirt at Knoxville Raceway on July 23, two nights before 3M Night. The way the calendar falls this year is perfect for the track, according to McCoy. August 1 kicks off a great month of racing, with Weiler Night with the Ollie’s Bargain Outlet All-Star Circuit of Champions and 360s. The 360 Nationals then pick up on Aug. 6-8, the Capitani Classic on Aug. 9 and the 410 Nationals Aug. 12-15. The month wraps up with the Iowa Corn Growers District 5 Knoxville Championship Series Season Final 410s, 360s and Pace Pro Sprints on Aug. 29.

Each weekly race is expected to include most of the drivers who helped finish a strong 2019 season. McCoy adds that there are more new ones coming, and a strong 410 field should be at the track – including Chad Boespflug, who is moving up classes. Five drivers are moving into the 360s this season.

There will be no Enduro this season, as there were few cars involved last season. There are no major rule changes this year, as McCoy says the track is trying to keep costs down for race teams.

Knoxville Raceway remains a strong economic engine for Knoxville, Marion County and all of Central Iowa. There are at least 250 people employed at the track every season. This includes Justin Clark, who will take over as the flag man this season. Ethan Gordon will be the backup.

The full 2020 track schedule, as well as ticket information, can be found at www.knoxvilleraceway.com. McCoy believes there is no finer group of racers competing in any other track across the country than the group who comes here every week. 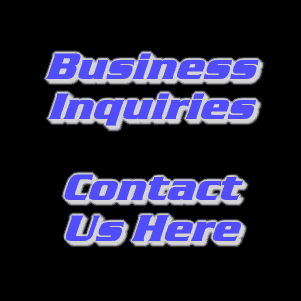